What Are Community Foundations?

Community foundations are public endowments that administer a number of endowed funds contributed by a variety of donors primarily for local purposes, to solve community or regional problems, and improve the lives of people in a geographic area. Community foundations total more than 700 across the U.S., serving major cities and counties as well as smaller towns. Some serve a single state or even cross state lines, depending on the geographic area defined by the community. 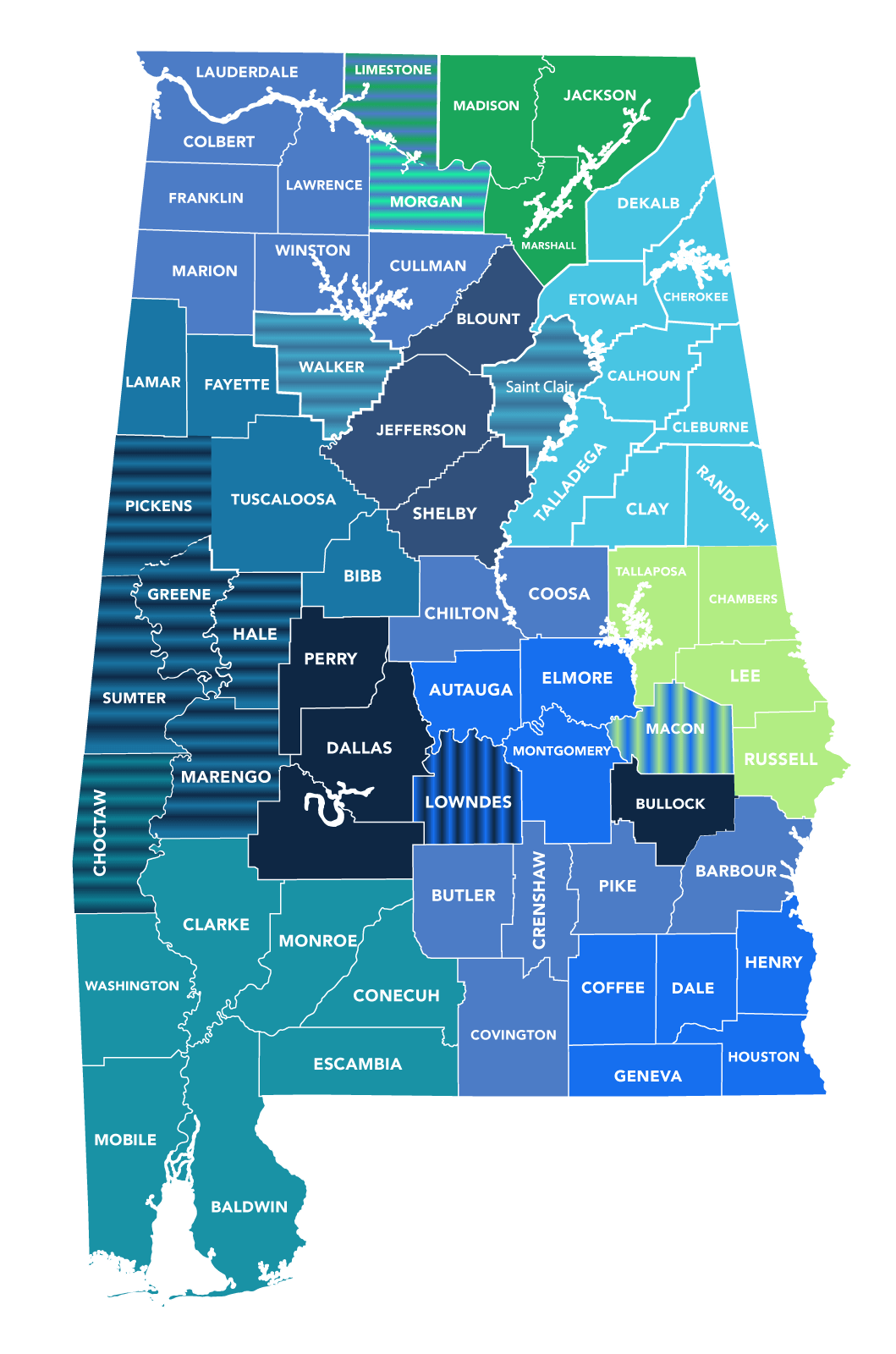